Please note that Plastitremp will be closed for the end of year holidaysFrom Friday December 23rd, 2022 at 12 p.m. to January 1st, 2023 inclusive. Resumption on January 2nd, 2023 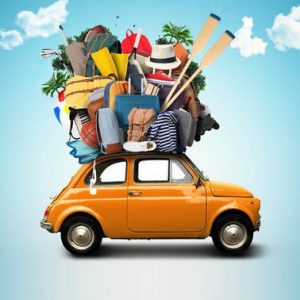 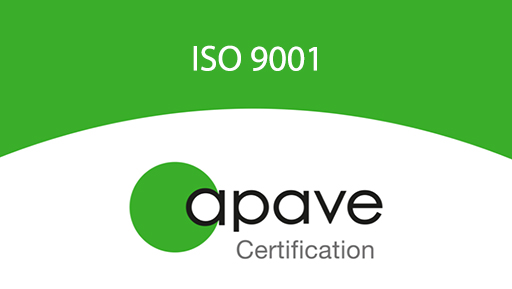 Obtaining ISO certification PLASTI TREMP is pleased to announce that it has obtained the important ISO 9001 certification: 2015 We have chosen the ISO 9001:2015 standard to support the company’s growth. The solidity and rigour of our process management and the standardisation of procedures are a major challenge for the quality of service provided to […] 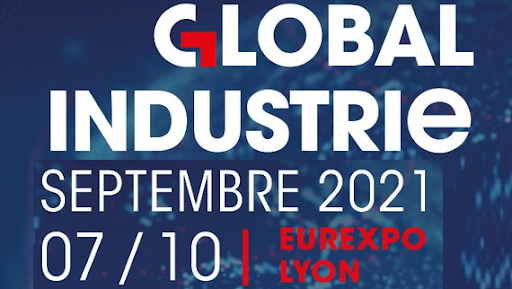 You have a plastic parts project Notre bureau d’études vous assiste pour vos projets sur-mesure. Our design office will assist you for your custom projects. We are committed to providing you with a quotation quickly and, if necessary, a technical debriefing of your project. Feel free to consult us!

Plasti Tremp was created in 1986 by Jean-Pascal Godon. It initially offered bellows through its dipping process. The company gradually grew. In 1996, robotic dipping lines were introduced in the company. Mass production was then possible, providing greater productivity and responsiveness. Plasti Tremp’s parts have greatly changed over the past ten years, becoming increasingly customised […]

CAPCIRE PLASTIC SEAL THE WAX-LIKE SEAL Manufacturer of seals over corks Capcire is a PVC seal with a wax-like finish. To date, we are the only manufacturer to offer a wax-like seal. They are fully suited to glass bottles and are available in various sizes and colours. Seals can be applied very quickly. No tools […]

To provide the best experiences, we use technologies such as cookies to store and/or access device information. Consenting to these technologies will allow us to process data such as browsing behavior or unique IDs on this site. Failure to consent or withdrawing consent may adversely affect certain features and functions..
Cookies SettingAccept All
Manage consent

This website uses cookies to improve your experience while you navigate through the website. Out of these, the cookies that are categorized as necessary are stored on your browser as they are essential for the working of basic functionalities of the website. We also use third-party cookies that help us analyze and understand how you use this website. These cookies will be stored in your browser only with your consent. You also have the option to opt-out of these cookies. But opting out of some of these cookies may affect your browsing experience.
Cookie-gb
SAVE & ACCEPT